Scroll down the page

So, let’s start at the beginning. A few days after the wedding ceremony of Tim McCabe and Sharyn Dettwiller (in Chapel Hill, NC), the two newlyweds were walking peacefully around a small lake at their temporary residence in New Bern, NC. Their walk was abruptly interrupted by the sound of a large bird crashing into the waters before them. As both looked in curiosity, Tim calmly said, “look, Hon, it’s a Palomino Duck.” Sharyn looked at him and replied, “remember that name, it’s going to be     your next project.” Very prophetic! Thus, was born the mystical and now mythical, Palomino Duck.

​A few years go by and McCabe, as president of the Atlanta Chapter of the Recording Academy, presided over a songwriter’s workshop/seminar, one of the many educational programs of the chapter. As was the accepted practice, promising songwriters would approach the panel at its conclusion and offer their compositions/demos with hopes of something good happening. McCabe accepted a number of tapes and, after a few weeks, had listened to all of them. One song he listened to entitled, “The Swan,” caught his attention. “Such a beautiful composition, how will anyone ever hear it?” That first song planted the seed. McCabe had worked with so many musicians over the years. Maybe there were more “Swans” out there. He put the word out and the songs poured in. The concept of “Palomino Duck,” an umbrella for all these talented writers to work under was forming. The first album was to be entitled “First Flight.”
McCabe had named and started various labels in the past – Atlantis, Blue Orpheus, Star Song, Lovett, Granny. Time for something new. He thought about Planet Earth and found that the name was available to be trademarked. “I thought it would be cool to have the secretary answer the phone with the greeting, ‘good morning, Planet Earth…’” First Flight was released in 1994 and was well received by radio nationwide. The label now has 10 releases but “Smooth Flight” is the first since year 2000.

Singer | Guitarist | Songwriter | Arranger | Producer | Record Label Owner
While he attended college in Athens, a commercial he recorded was voted the #1 requested song in Atlanta on one of its top radio stations. It was "A Maier & Berkeleys Diamond Ring." This led to a storied career as the "jingle singer". He would go on to write, sing or perform on over 800 commercials including "It's The Real Thing" for Coca-Cola, "Kentucky Fried Chicken Tonight," and for Sears, Stone Mountain Park, Delta Airlines, The Atlanta Braves, Chevrolet and many others.

One of his highlights was working with Ray Charles in his LA studio on "Georgia On My Mind" commercials for the State Of Georgia.

Tim is perhaps best known for his recording of "Springtime In Atlanta" and "Home Of The Braves." As a songwriter, he's written about 150 songs with bout half of them being published. He's produced or recorded 15 albums/CDs over the years, many released on his own label, Planet Earth.

Tim and his wife, Sharyn, moved to their mountain home on Lake Burton five years ago. For Tim, it will provide a great opportunity to enjoy the natural beauty of North Georgia and devote more time to music - by writing, producing and performing again. 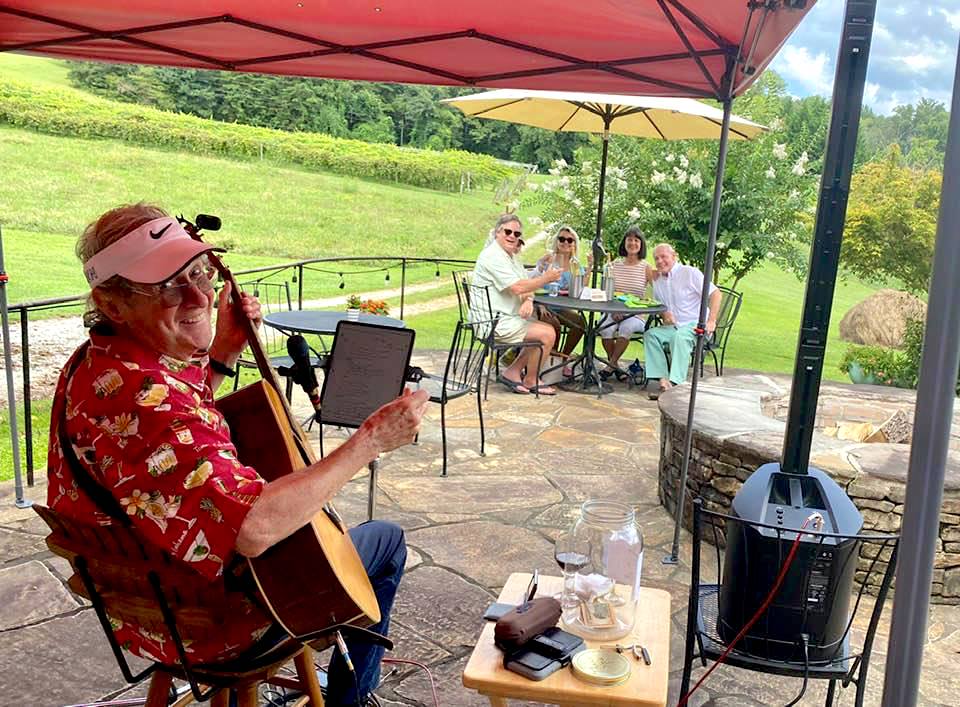 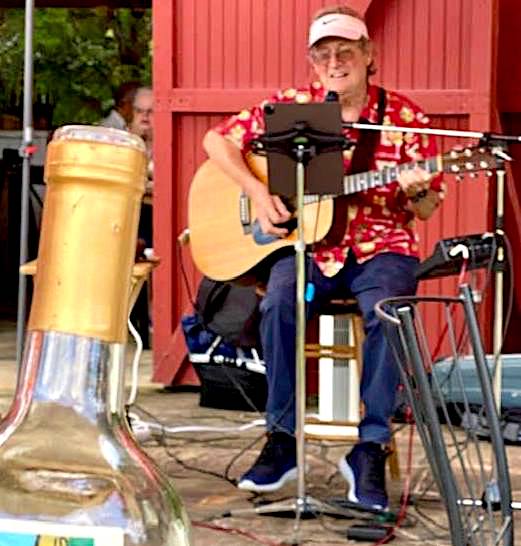 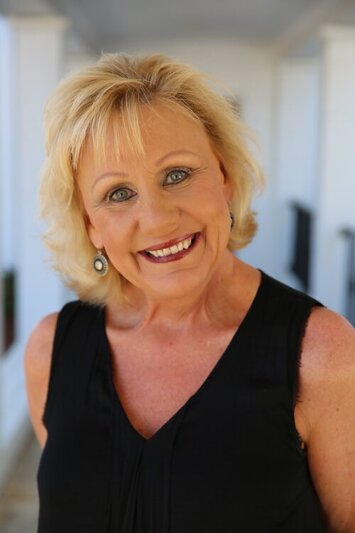 Cheryl Rogers is a composer, producer, arranger, singer and keyboardist. She has produced dozens of record in the Christian music industry and was a producer on the Grammy winning Andrae Crouch tribute project. She has song sets in the pop, Christian and jazz markets - one of those reaching gold status in Japan

She also writes and performs music for radio and television. She is a 4-time Emmy award winner for her TV compositions. She scored the award-winning documentary "Olympic Pride, American Prejudice" and wrote the final song which made the first round of Oscar nominations for best song in 2017.

A "fun fact" about Cheryl is the she is the female singer on the Adult Swim short "Too Many Cooks" which went viral after airing in 2014 now racking up over 21 million views.
Learn More About Cheryl 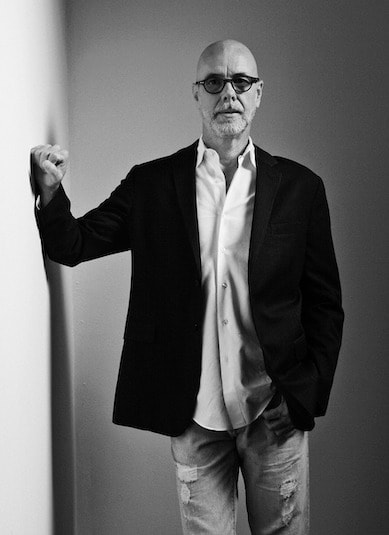 After attending the University of West Georgia and Georgia State University as a piano performance student, Starks was hired as keyboardist for R&B icon Peabo Bryson. He was subsequently hired by Jennifer Holliday, who had just completed her Tony, and Grammy Award winning starring role in the Broadway musical Dreamgirls. Starks toured the United States with Miss Holliday for 5 years as keyboardist and MIDI programmer. Starks also worked as keyboardist and MIDI Programmer for Patti Labelle. Her one woman show featured extended runs at Philadelphia's Academy of Music, Constitution Hall in Washington D.C., and at Caesar's Palace in Las Vegas.

After years of touring as a sideman, Starks shifted his focus to the recording studio.

From 1990 to 2000, Starks served as VP of Artist Development and staff producer for Intersound International, one of the largest independent record labels in the U.S. He was promoted to Senior VP in 1997.

In 2001, Stars transitioned from the corporate world to become and independent contractor, opening his own studio, Studiomagic.

Beginning in August 2018, Starks will serve as an adjunct professor in the music department of Oklahoma State University teaching courses in Advanced Music Production.
Learn More About trammell
"It was such a pleasure to have the opportunity to collaborate with producers Tim McCabe and Cheryl Rogers on the new Smooth Flight project from Palomino Duck! This project is unique in that it covers such a broad range of musical styles - from hauntingly beautiful piano pieces to high energy funk based grooves! Credit got to Tim for his unconventional vision! Additionally, my admiration for Cheryl Rogers goes back many years and she is truly a musician's musician! She never ceases to amaze with her talent and indomitable spirit! And it was such a pleasure to work with all the talented musicians who took part in this project! They are all world class! Now I am looking forward to the reaction of Palomino Duck fans as they discover this new music! - Trammell Starks